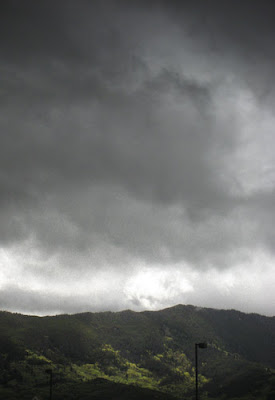 The video was taken hand-held with my little point and shoot camera, so I apologize for the shakiness, which is only accentuated by being sped up 500%.