I was in uptown Butte in the parking lot behind the MAC Center when a storm hit the flats. I was trying to capture lightning, but it seemed like the lightning was always wherever my camera was not pointed! But I did get these interesting photos of the sky. They’re long exposures so the movement of the clouds were captured, especially in the second one where I used a three minute exposure. 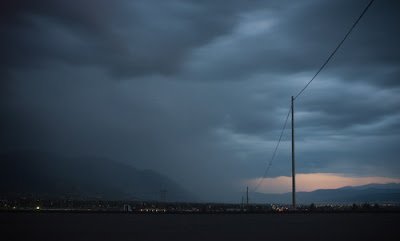 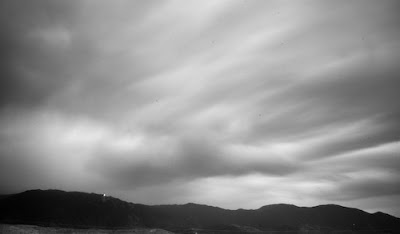