The Alice Mine is north of Walkerville, and I had to stitch 5 vertical shots together to make one long one, because my wide angle lens wouldn’t capture the entire thing. It’s huge.

The second photo is part of the sign at the viewing area and was taken in 1959. According to the sign, the Alice Mine opened in the 50’s and closed in 1960. It was mined to 750 by 1300 feet, and 290 feet deep. It ended up taking over houses and neighborhoods, then finally most of North Walkerville.

I was surprised to see how much of the area must have been reclaimed when comparing it to the old photo.

The first photo was taken where the “You Are Here” arrow is shown on the aerial shot. 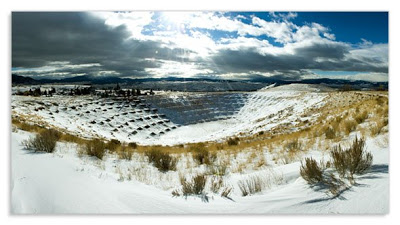 1 thought on “The Alice Mine”