Thanks to the Old Butte Historic Adventures for letting me tag along on the tour. I’m going to go to a few of the locations by myself here in a few days, such as the speakeasy and the Stephens Hotel, so I can get some photos without people in them.

This photo is in the bottom of the old City Hall, where Butte’s prison was up until some time in the 70’s.

Evel Knievel was there for a while, and actually got his name there. But I don’t want to seem misleading. It wasn’t the exact cell I published here.

The second photo is of the tour outside of the old City Hall, and the last photo is another in the prison. 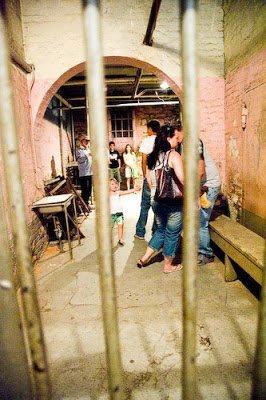 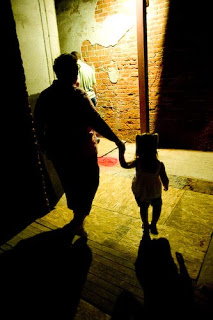