The Thunder Mountain Indian Monument is the strangest, most interesting, least traveled tourist destination I’ve ever been to!

It’s near Imlay, Nevada. It looked like a theme park gone-wrong on first glimpse. But after closer investigation there is a lot more to it.

Frank Van Zant built this monument to remember and honor Native American’s. Here is an exerpt from the web site:

“Van Zant’s three-story monument started out as a one-room travel trailer, which he gradually rocked over until it came to resemble Barney Rubble’s stone-age bungalow.

As materials became available, he added corridors and stairways leading to upstairs bedrooms formed of daub-and-bottle walls and slate ceilings.

Virtually every square foot of the monument’s exterior is covered with friezes and bas-relief tableaux depicting historic massacres and/or bureaucratic betrayals visited upon the American Indian.“ 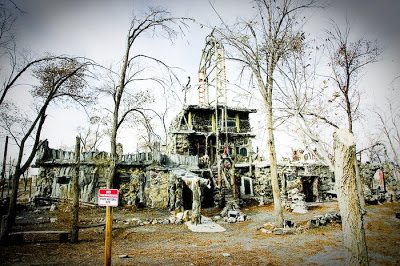 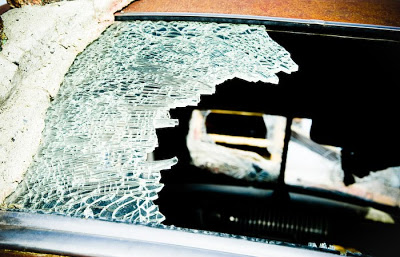 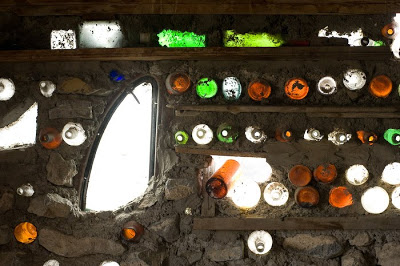 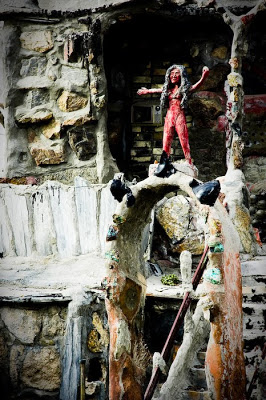 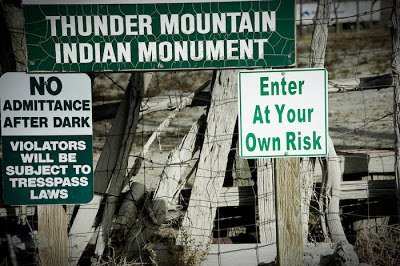