I had such an awesome time at this puppy photo shoot! I took more than 1,000 photos in a one-hour period of time. That’s crazy considering I usually shoot 1,100- 1,500 photos for a wedding…But this photo shoot had a lot of action, like sports. So I shot off a TON of photos one after another (my camera shoots up to 8 photos per SECOND!) many of which were out-of-focus, or not as good as one I took a few seconds or minutes later. 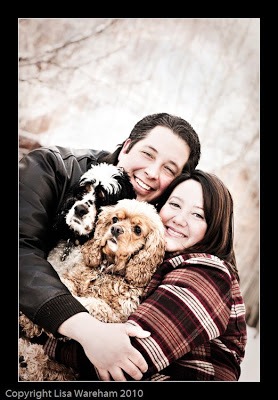 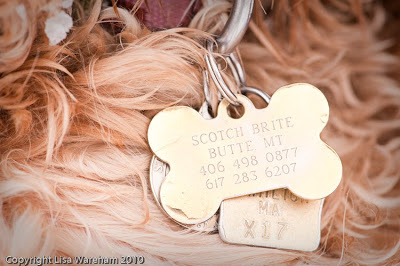